As the year nears its end, construction at our Beranger house, located in ‘Les 3 Valle’ area of the French Alps reaches its conclusion.

Externally, the two main façades of the house; north and south had very different identities. The creation of the new façades took into account the context of the village but also the need to bring light into the house and views out of it. Witnessing now, while on site, how the penetrating sun plays with the newly added architectural elements is very rewarding.

Internally, our aim from the beginning was to reveal the building’s character and celebrate its rich materiality. The desired warm, calming atmosphere was achieved by using an earthy material palette Influenced by the sombre greys and browns of the surrounding mountains. Additionally, we are particularly excited to see how the final staircase fulfils the initial design direction as a spatial element that straddles all three floors and makes a direct attempt to consolidate them. 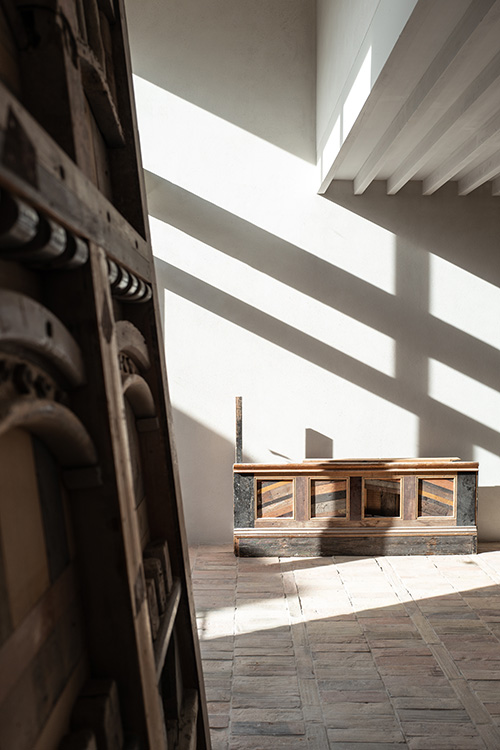 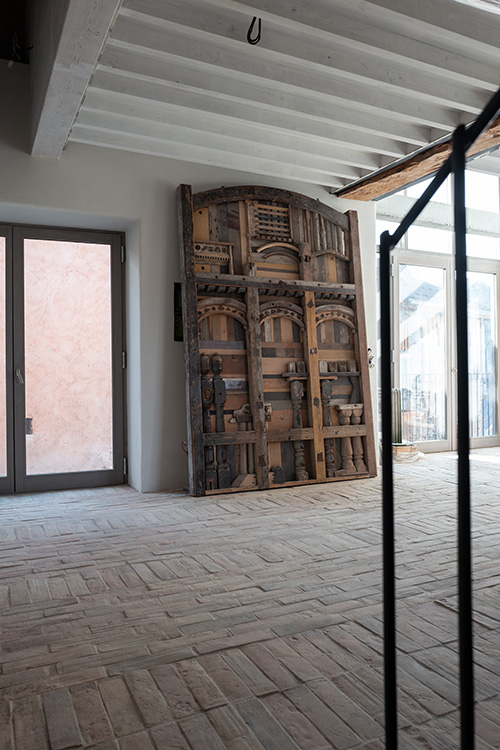 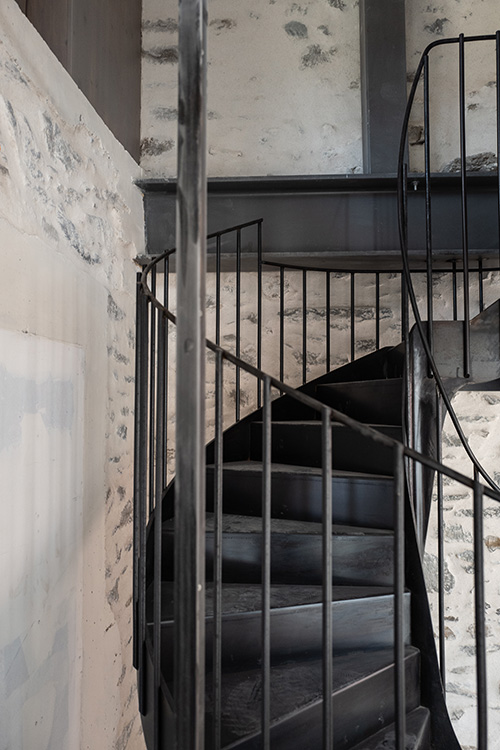 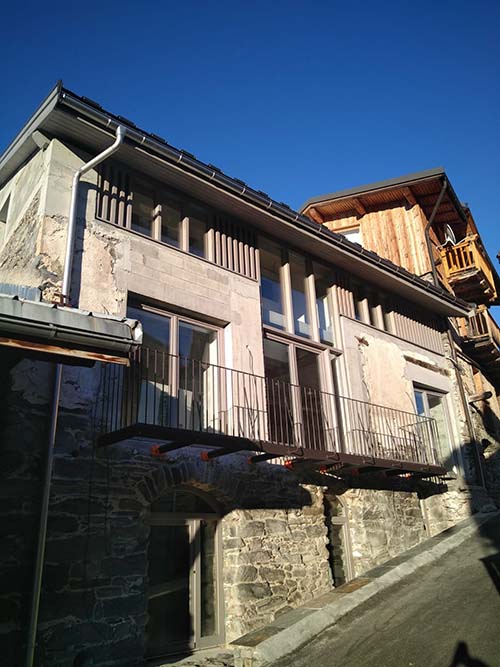 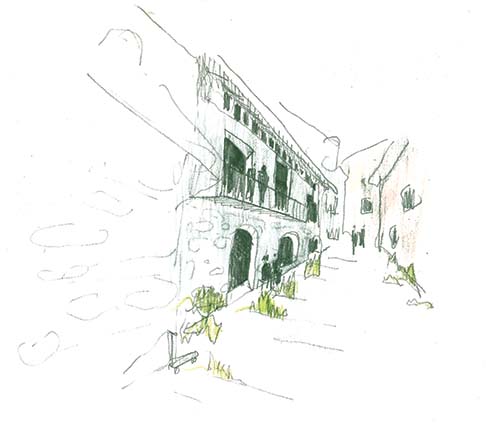 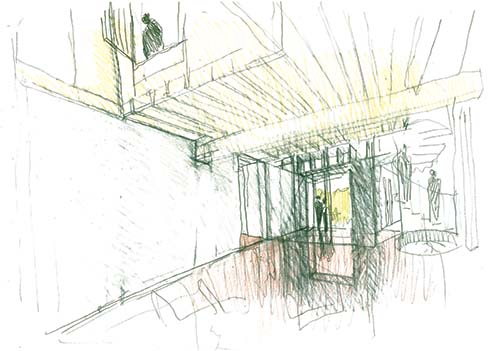 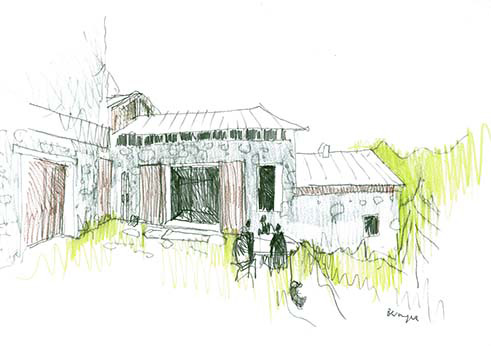 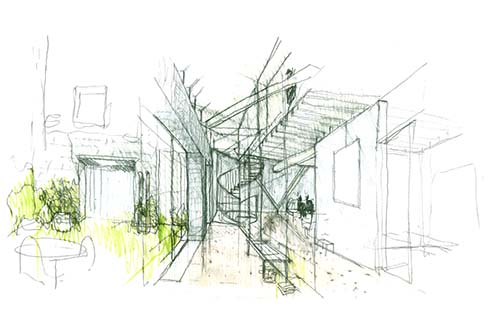 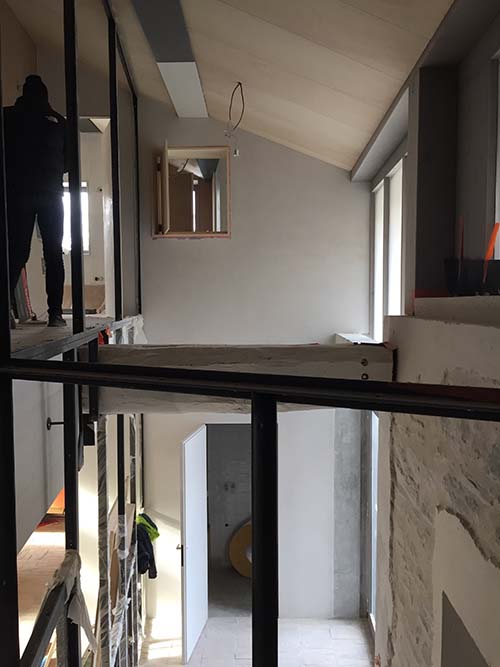