As part of our ongoing series of talks on the topic of architectural work connected with existing structures, it was with great pleasure to welcome Stephen Bates to our Building on the Built Series. Founding partner of Sergison Bates Architects, Sergison Bates Architects are a practice that has continually explored the relationship between existing built-fabric and the new work which transforms it.

Many of Sergison Bates’ early projects involved the adaptive reuse of existing buildings in the UK and include the restoration of the Smithsons’ Solar Pavilion, itself an icon of adaptive architecture. This facet of the firm’s work has continued to develop alongside their achievements with numerous award-winning new buildings and the rich dialogue between these two strands is a characteristic of their approach that has earned them praise and recognition internationally.

Current projects include the transformation of the former Citroën car factory at the heart of Brussels into the Kanal-Pompidou Museum of Modern and Contemporary Art and the redevelopment of a former hospital site into a performing arts quarter in Leuven.

Alongside his fellow partners Jonathan Sergison and Mark Tuff, Stephen Bates has written, lectured and taught widely on architecture and the work of his practice. Stephen’s talk, entitled Beyond Repair, Towards Resilience, discussed the concept of re-use as an architectural strategy, not only an environmentally sustainable one, but how we could  build anew within the context of our climate emergency, touching on the idea of building in layers and the ‘intelligent ruin’. During the evening, he spoke of the notion of the intelligent ruin holding a responsibility to the city.

“There is often a disconnect between architecture and the modern sustainability debate. Just how important it is that architecture leads this debate.” – Stephen Bates

We’re looking forward to our next Building on the Built talk with Matthew Vaughan from Donald Insall Associates on Wednesday 8th of June, 2022. More details soon to follow. 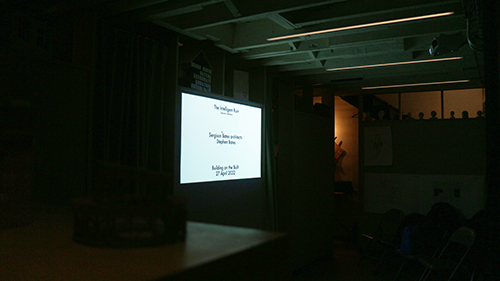 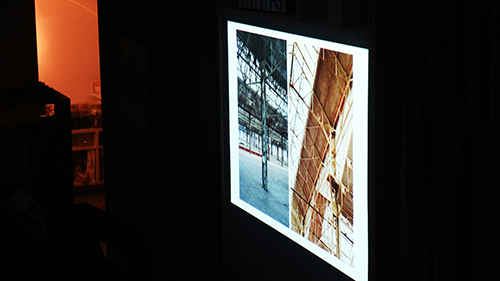 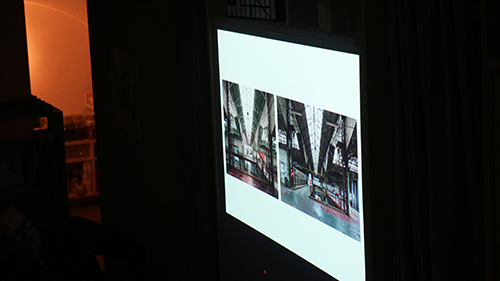 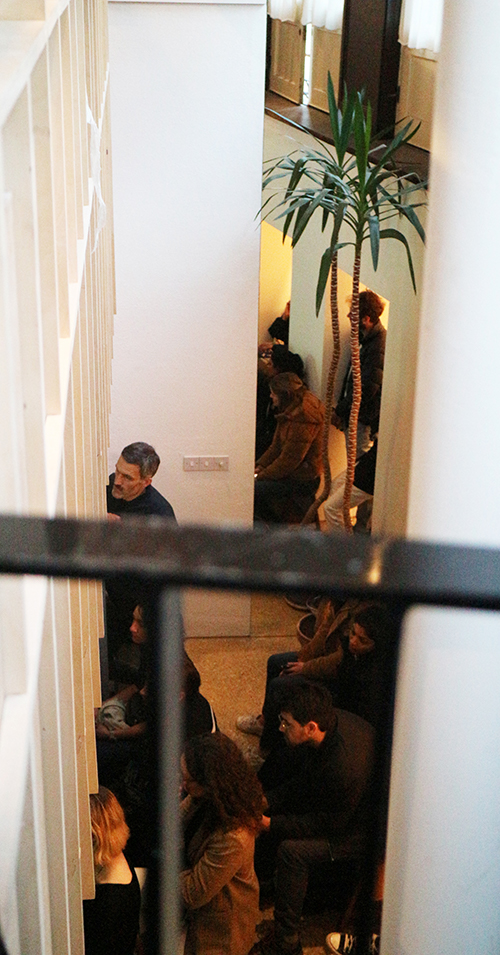 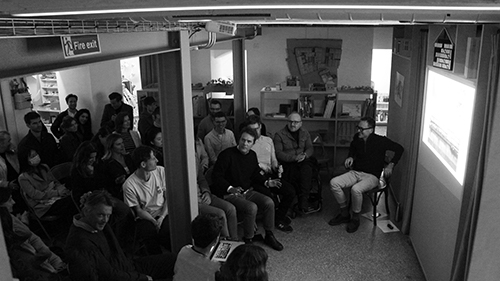 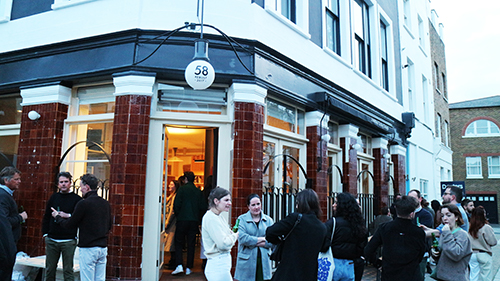