We are glad to announce that our project in Cambridge has been granted planning permission!

Situated in the De Freville Conservation Area just outside the historic city centre of Cambridge, the project proposes a single-storey extension to an existing detached house, alongside refurbishment of the interior. The proposal lies along a formal streetscape of grand predominantly semi-detached villas, drawing its form and materiality from the property’s late-Victorian setting. Opening up the ground floor enables all amenities to exist on one level, and creates new spaces for living whilst being sensitive to the surrounding context.

The house is conceived as a collection of rooms, each with its own character to suit its individual use. Three gently sloping roofs rise over the principal spaces in the plan, sculpted to ensure the new addition is modest in its street presence and in keeping with neighbouring low-lying additions. Internally, the ceiling steps to reference the historic detailing on the existing house. The design is further articulated through a series of projecting volumes that reference the original bay windows, granting a three dimensionality to the house that is at once new yet familiar to its Victorian vernacular. These spaces act as stopping points within the plan, seeking to create new connections to the garden and offering long views across its extensive landscape.

The extension is positioned to maximise solar gain and to enable as much light as possible to enter the plan from the south facing windows and skylights. Constructed using hempcrete, a composite material of hemp and lime, the new walls compliment the tone and texture of the historic stone whilst pursuing a sustainable material and method of construction. Solar panels and a new ground source heat pump further minimise the carbon footprint of the design. Below ground, a top-lit swimming pool stretches across the width of the house, recalling the atmosphere of softly lit cisterns and forming a new relaxation suite with an adjacent yoga room.

Together, the design forms an environmentally sensitive and crafted addition to the street and the Cambridge conservation area. 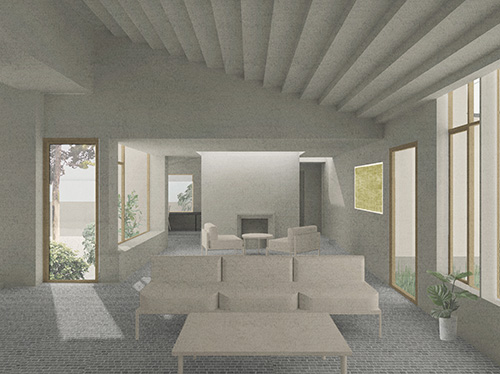 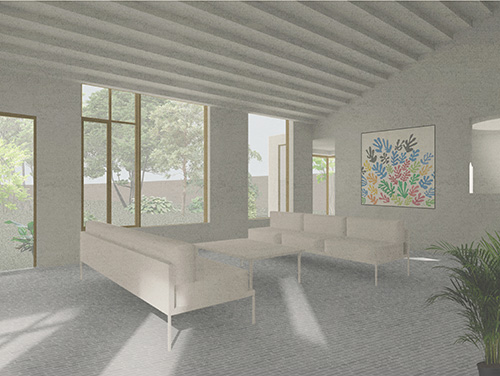 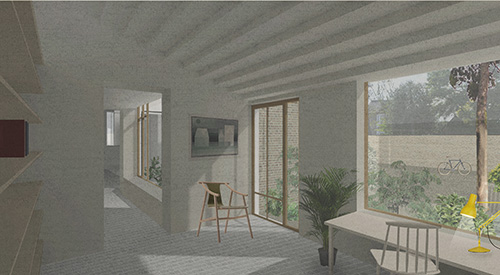 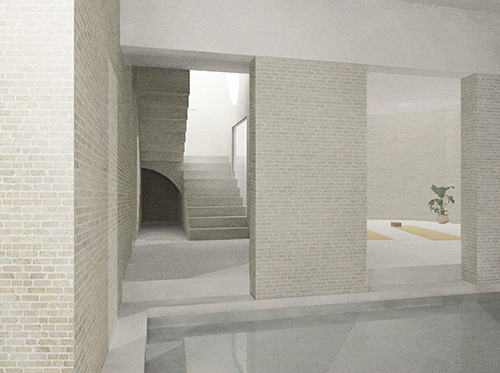 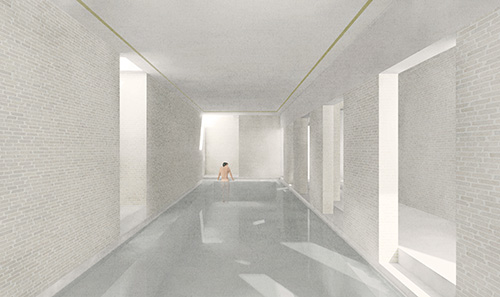 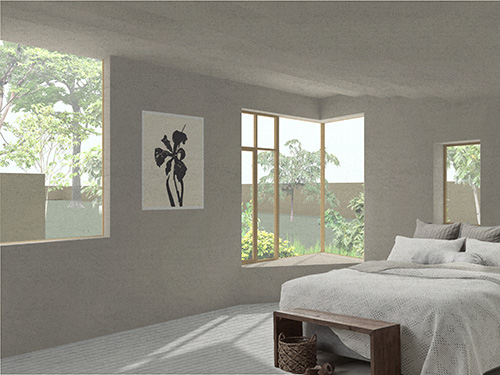 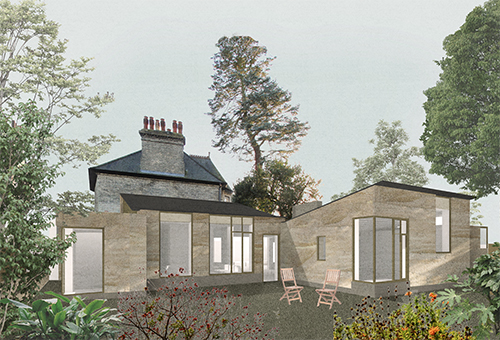 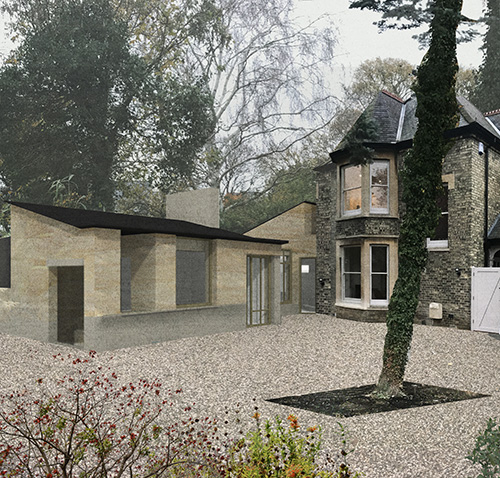