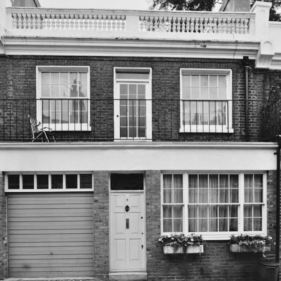 Frame House is the reconstruction of a Grade II* listed mews house whose journey in navigating a path through challenging planning constraints created a design that both reveals and reveres its history. From the outset the ambition was to create a simplicity in form that echoed its past, and feature an honesty of materials whilst functioning as a home. Skilled craftsmanship elevates the modest palette of materials to create a characterful home constructed from a consciously sustainable material.

Acting as storage for horses and carriages, the mid-19th Century coach house originally served the grand Victorian houses behind. The use of Douglas Fir and Birch plywood, materials that are not widely considered innately beautiful, are allowed to appear refined through meticulous craftmanship and simplicity in detail.

In a continuation of its original tectonic, the accentuated timber cowls in the study filters daylight down into the space. The original coach house was constrained by the omission of windows to the rear facade that faced towards the Victorian dwellings it once served, to sever views from the service quarters towards the great houses. In response the suspended ceiling was opened up and Douglas fir panels enveloped the inner skin of the structure, with the insertion of new skylights that filtered light down from above. A framework of timber studs stand as a memory where the original walls stood, creating an open and layered kitchen and living space. We like the fact that these elements, although new, are a memory of the form and location of the walls and ceilings in the original building. 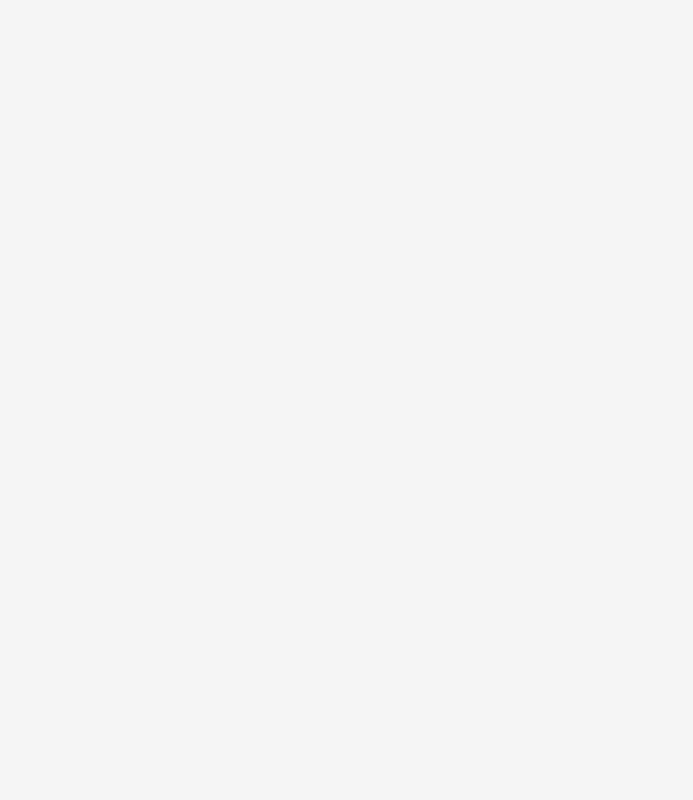 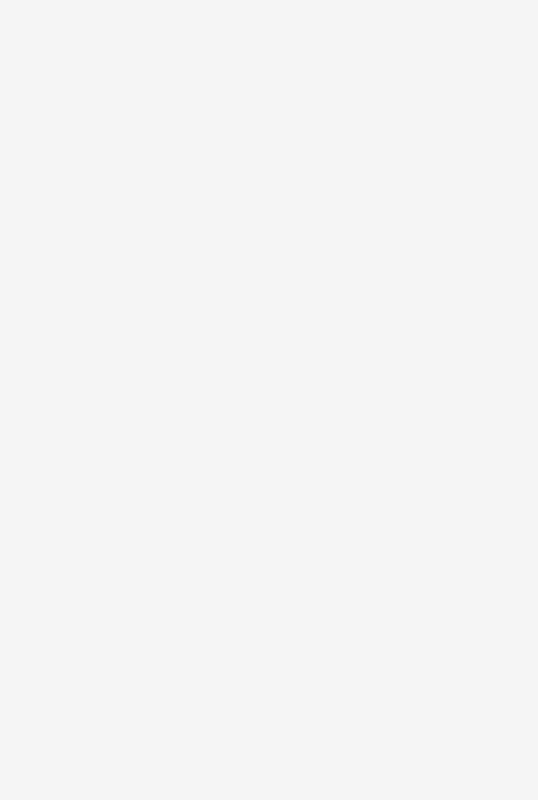 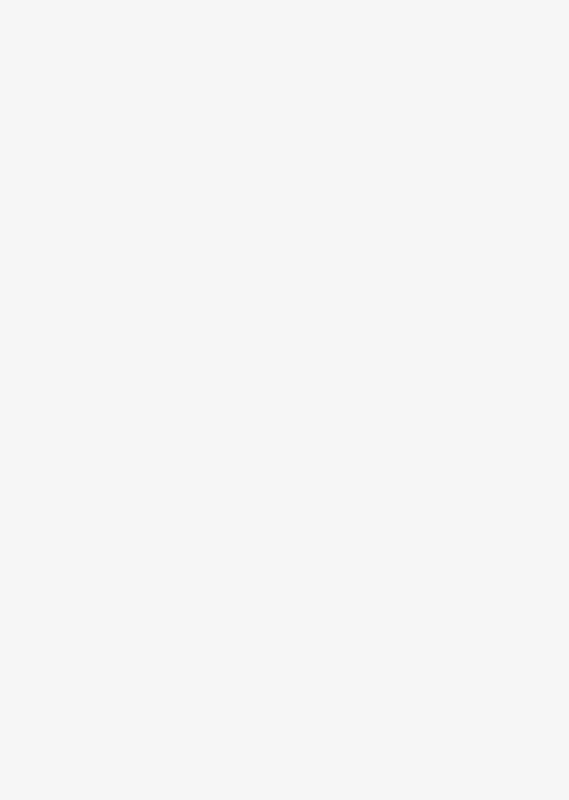 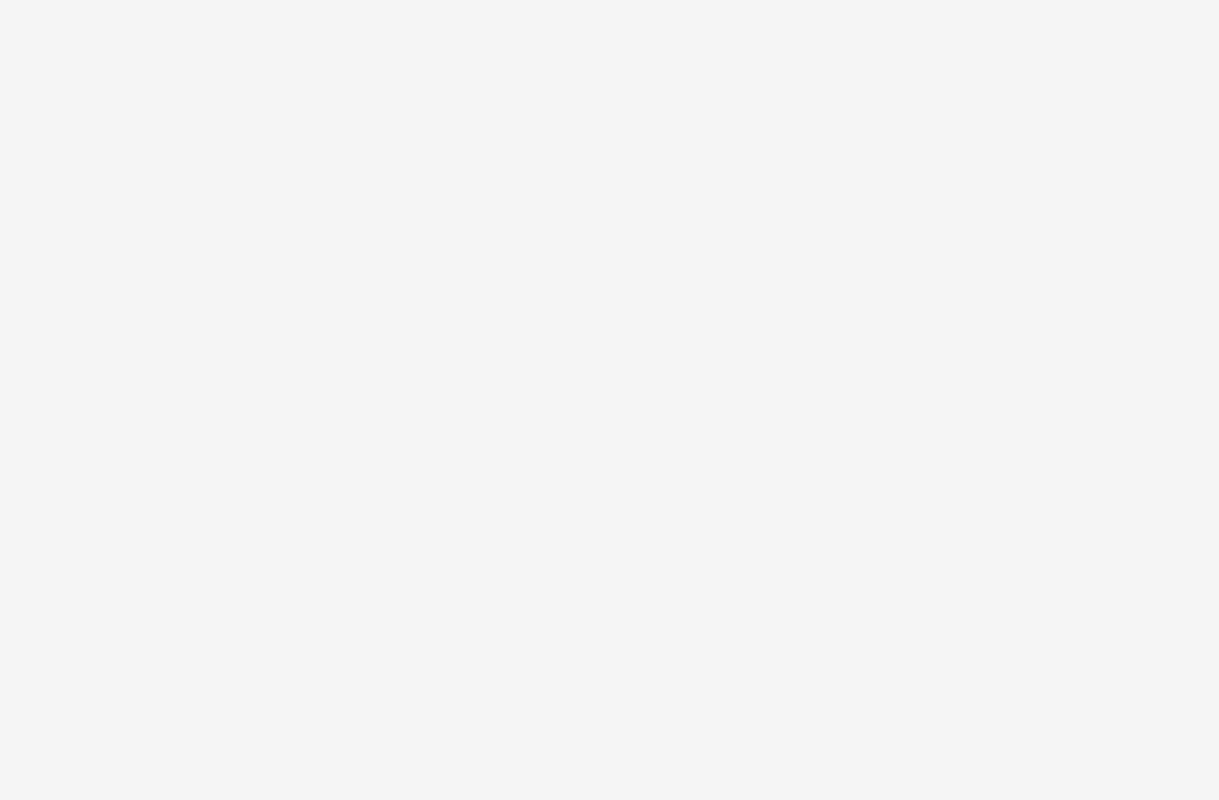 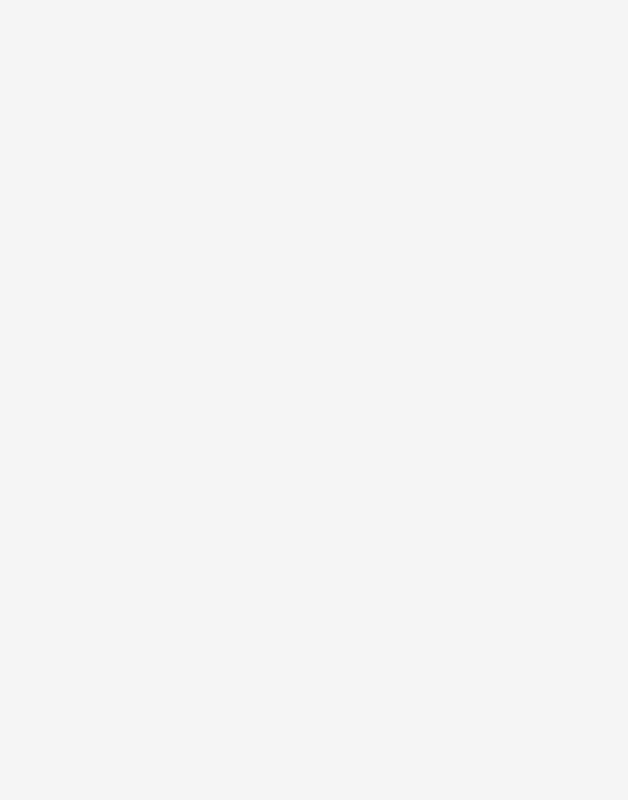 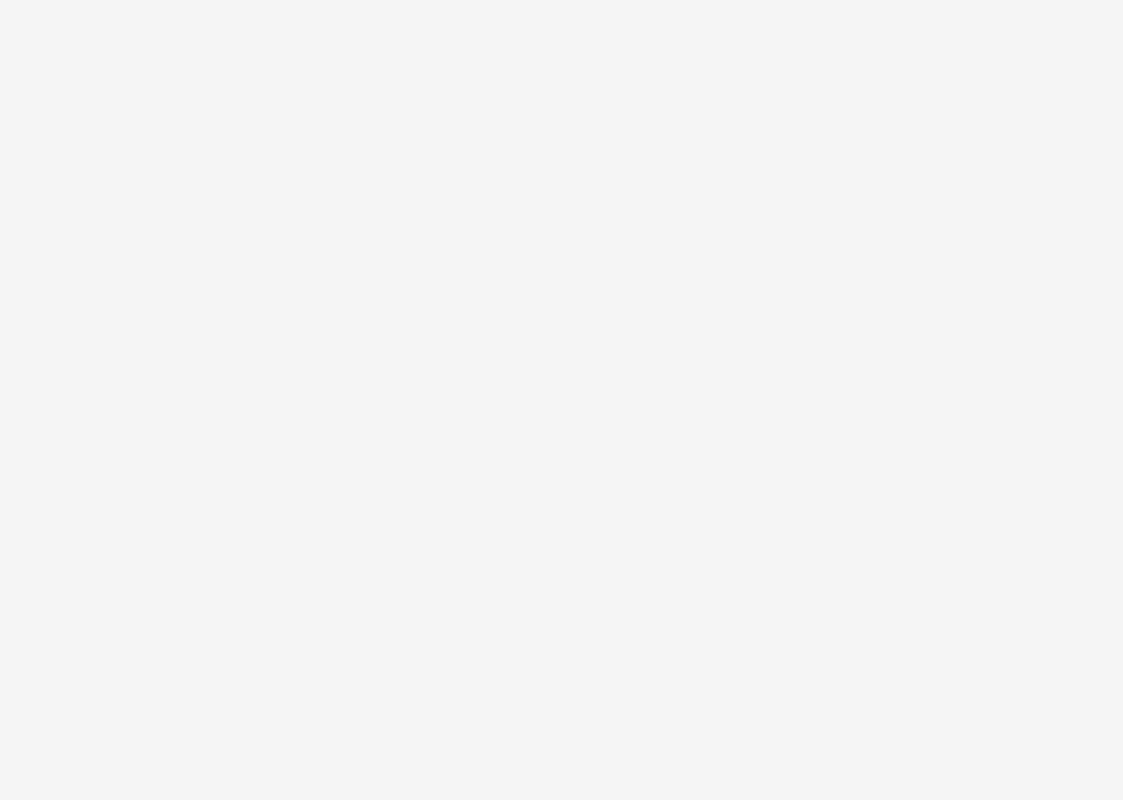