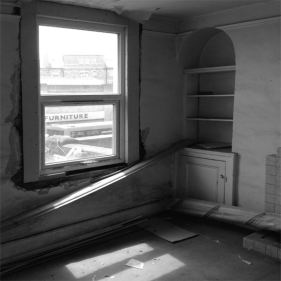 The Ironmongers’ Quarters is a mixed-use development on Hackney Road in East London. The project consists of two rental apartments above a commercial space within a renovated period building. Through the retention and readaptation of the existing structure, tonnes of old and found materials were saved from waste and the heritage of the building lives on through its new domestic use.

This is phase one of a two-part adaptation of the site, until recently the home of London’s oldest ironmongers. The scheme re-configures the building, creating a second new apartment and allowing the commercial space below to be split into two units. This enabled our clients to fund the second phase: the creation of a new family home within the eighteenth century coach house at the rear of the site.

In both apartments, the original framework of timber studs has been retained and exposed, creating open, yet layered living spaces. On the top floor, the original ceiling structure is visible below a newly lined plywood roof. 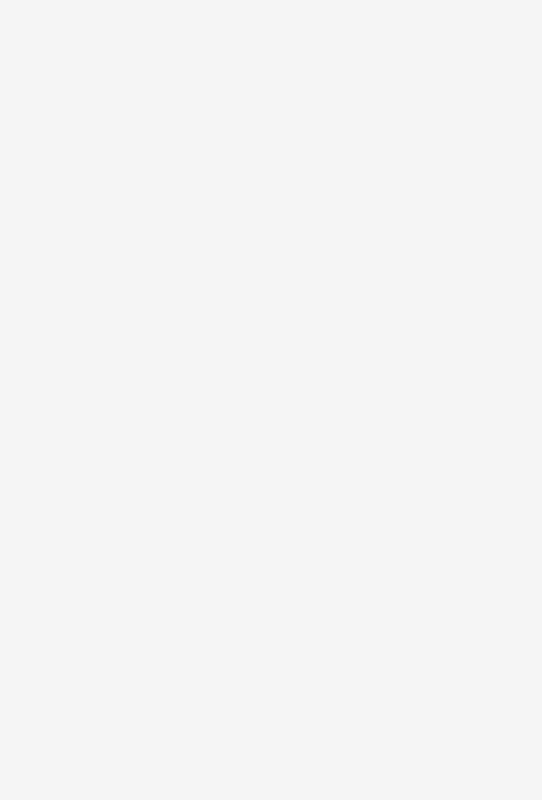 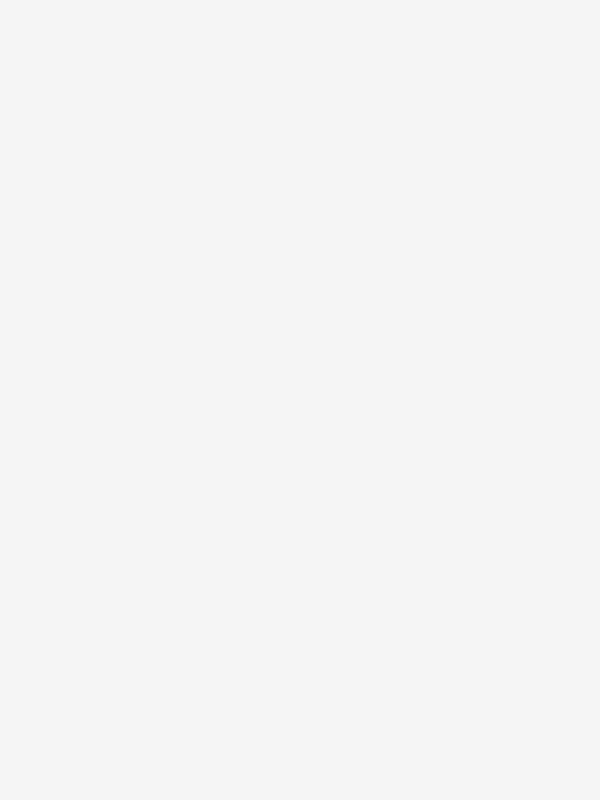 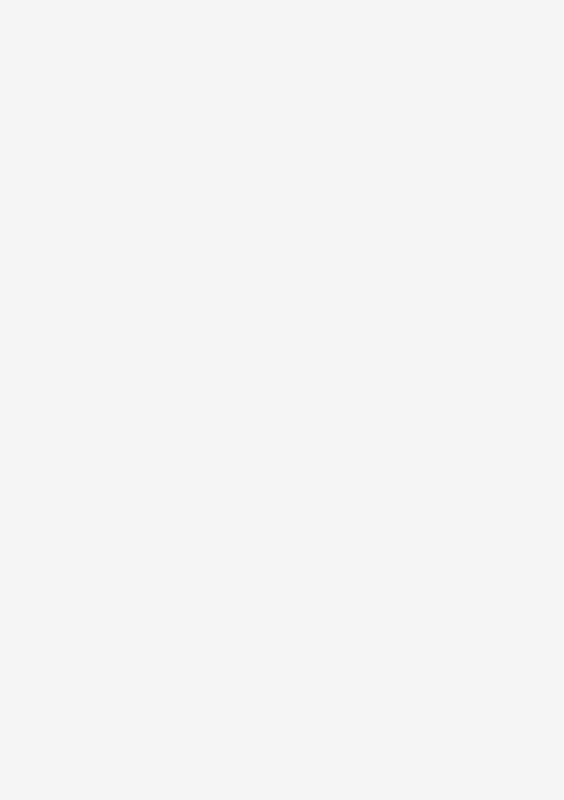 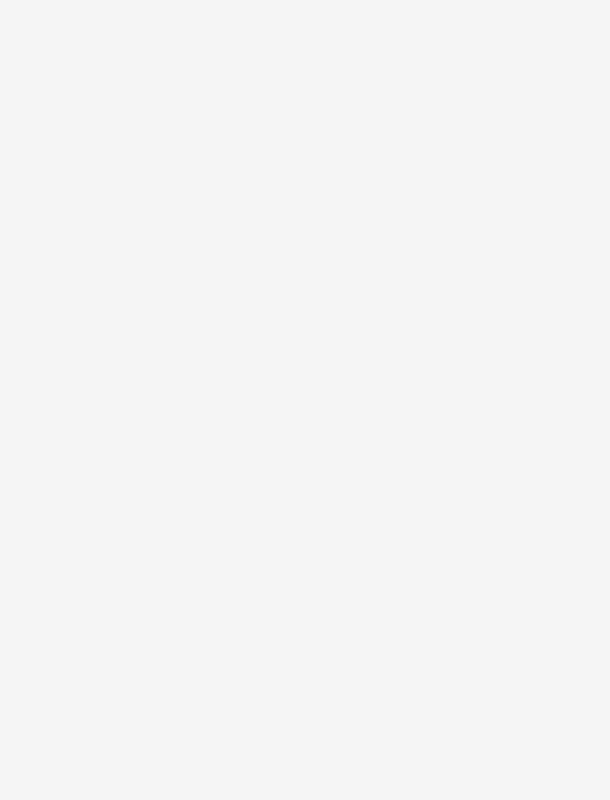 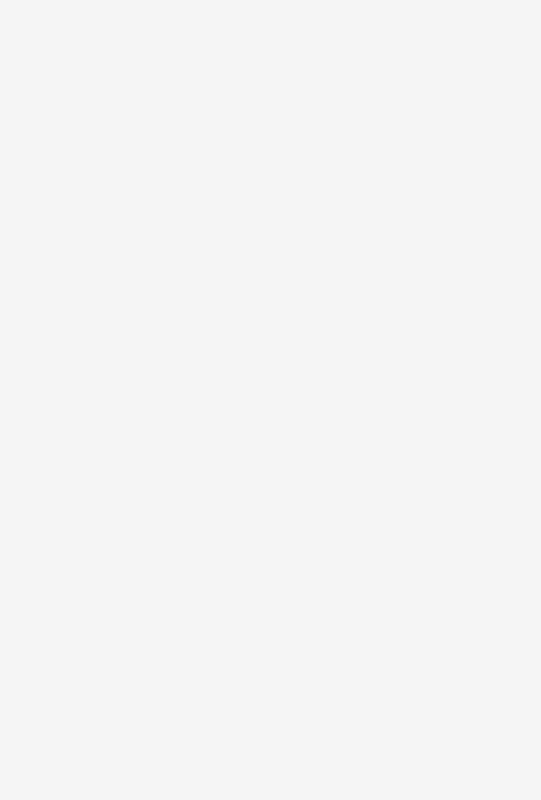 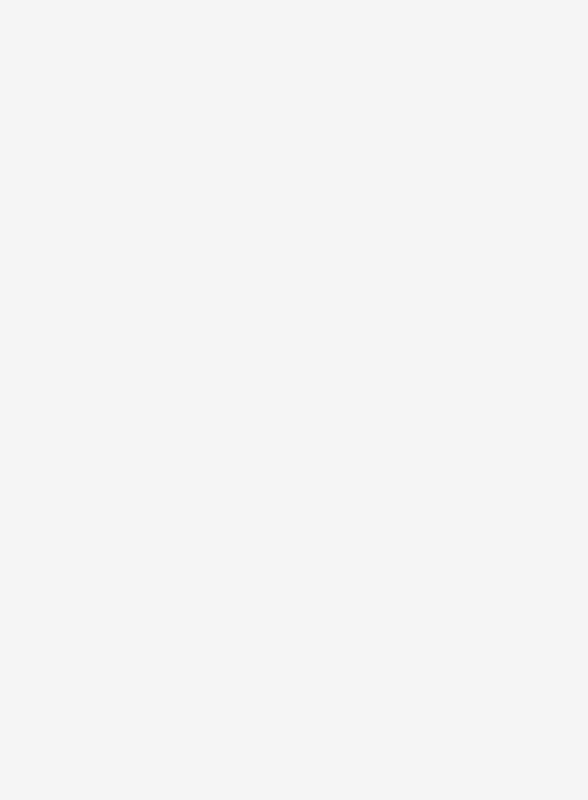 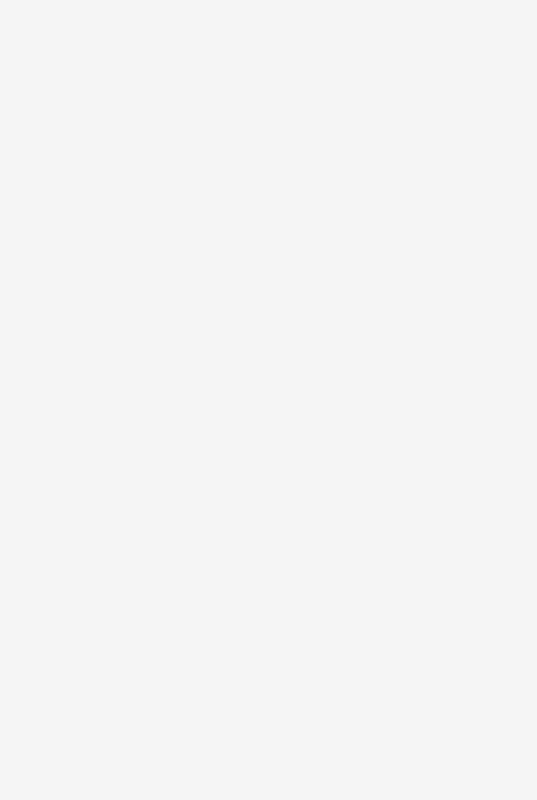 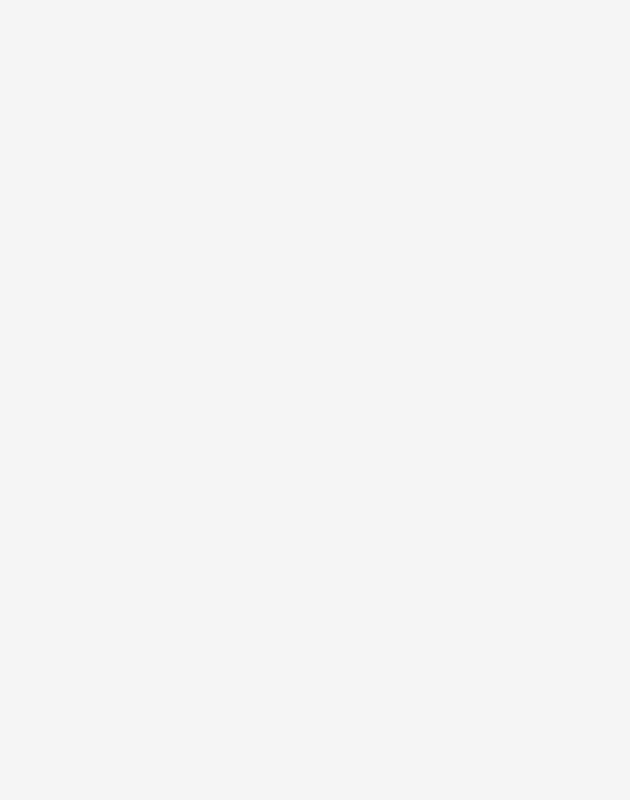