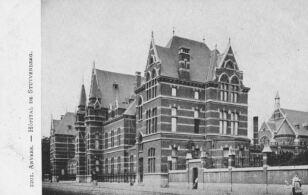 Jonathan Tuckey Design have been shortlisted to reimagine the 19th Century Stuivenberg hospital in Antwerp, Belgium, into a city park with new educational, cultural and community facilities. The original building conceived by Baeckelmans as the result of an architectural competition in 1873.

The project covered the redesign of the city park to provide a place for the community that considered the landscape, circularity and history of the site. JTD proposed a redesign of the hospital into a city park with an aim to unite the educational, cultural and community facilities on site.

The determining factors of our proposal outlined the restoration of the silhouette of the building and trees as anchor points for the site. We looked at reintroducing the green perimeter and freeing up the open space to encourage community gathering and foster the public growth, creating striking spaces in the interior and exterior of the site and redesign of the public landscape. 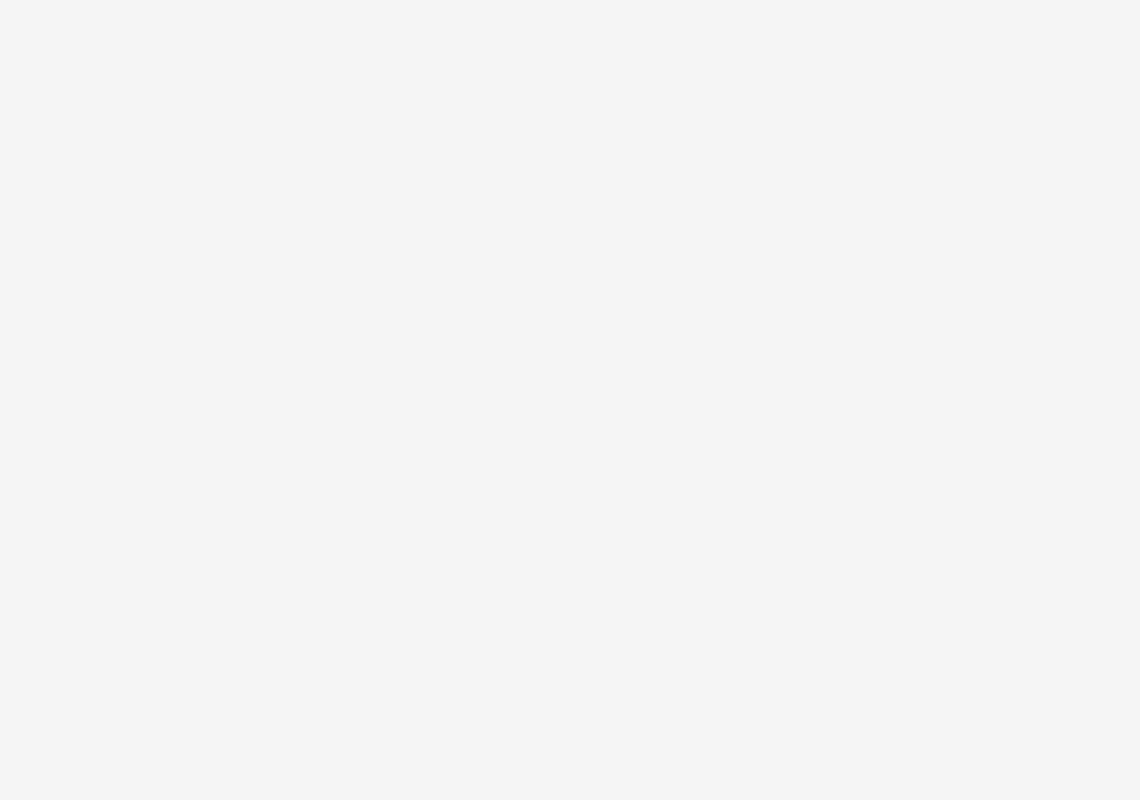 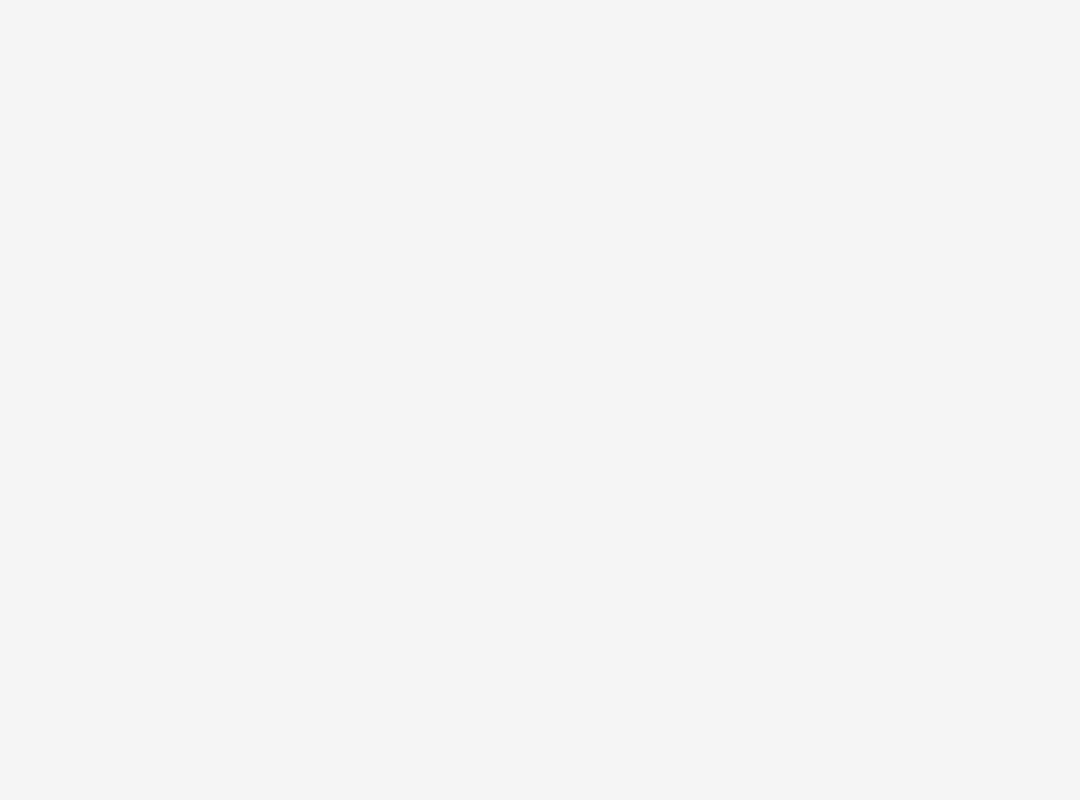 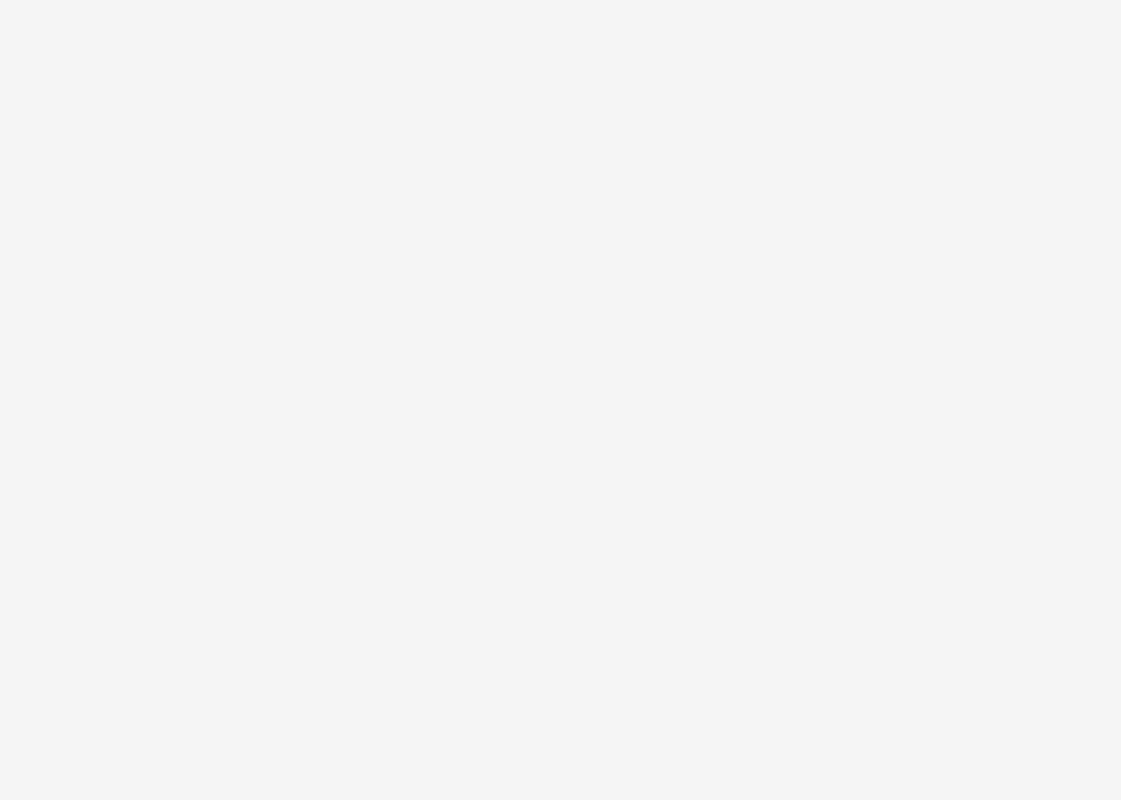