The team at Jonathan Tuckey Design are delighted to have been appointed to reimagine Wytham Abbey as a retreat for writers, charitable organisations and academic groups. Known as Wytham House until about 1850, the Abbey is the manor-house of the small Oxfordshire village of Wytham.

Wytham – pronounced “White-ham” old English for a village in a river bend – etymology – Wihtham (x cent.); Wichtham, Winteham (xi cent.); Wyhtam (xii cent.); Witteham (xiii cent.); Wyghtham, Wightham (xiv cent.); Wytham (xvii–xviii cent). Abbey – there is no evidence of the buildings use as part of a religious order under the governance of an Abbot of Abbess. Nearby Wytham hill is the highest point in the parish.

The top of the hill is bare, but the slopes are covered with trees, which on the south side form part of the wood of Cumnor, once belonging to the Abbot of Abingdon. The top of this hill is said to have been fortiﬁed by Offa, King of the Mercians, in his war with Kenwulf, King of the West Saxons, in the 8th century. According to tradition a body of nuns who had been based here shortly before from Helenstow in Abingdon were dispersed at this time and the nunnery was never restored. The tradition of its existence lingers in the name of Wyhtam Abbey a large stone manor-house built here in the early 16th Century by the Harcourt family.

Wytham Abbey has been the home of Lord Norrys and Earls of Abingdon and hosted Queens Elizabeth I, Victoria and Oliver Cromwell. We will be working to prepare the property to meet the needs of its newest residents and to provide an inspiring backdrop to future conversations. 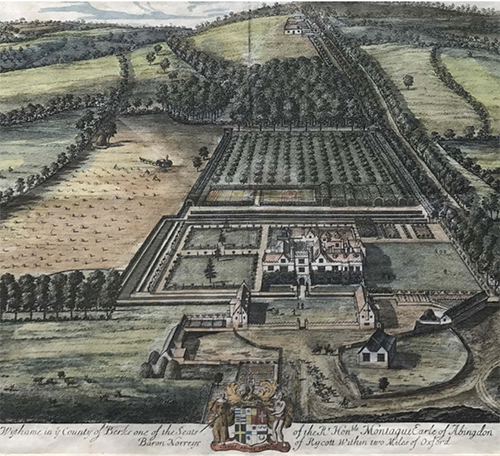 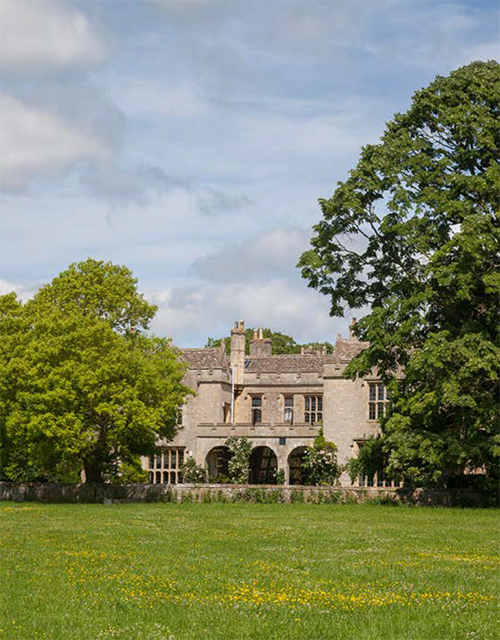 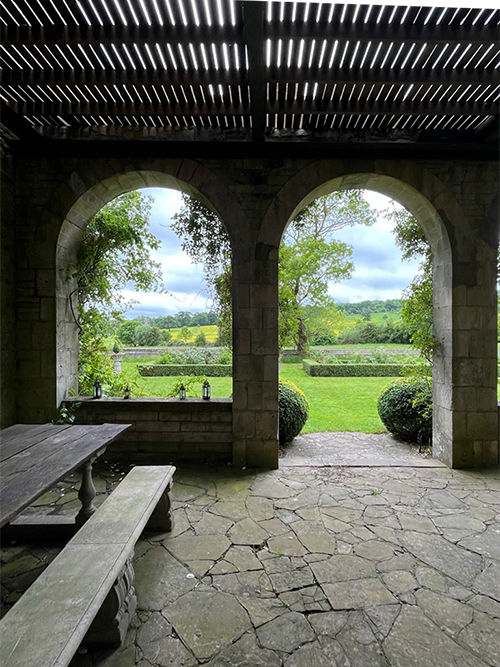 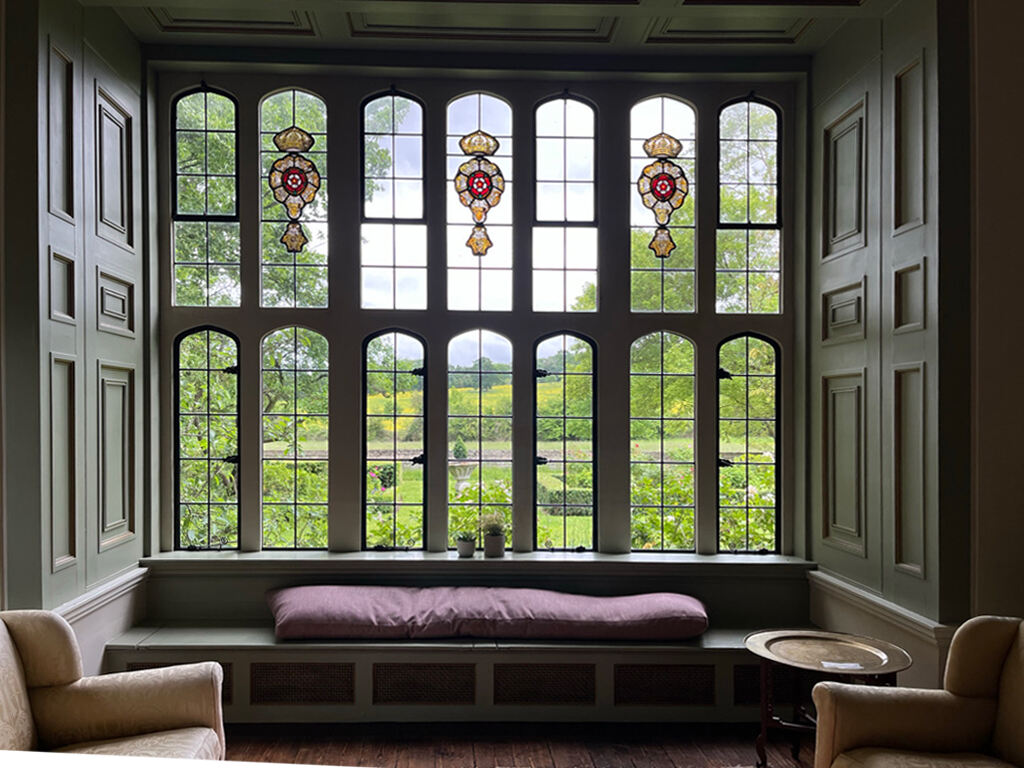 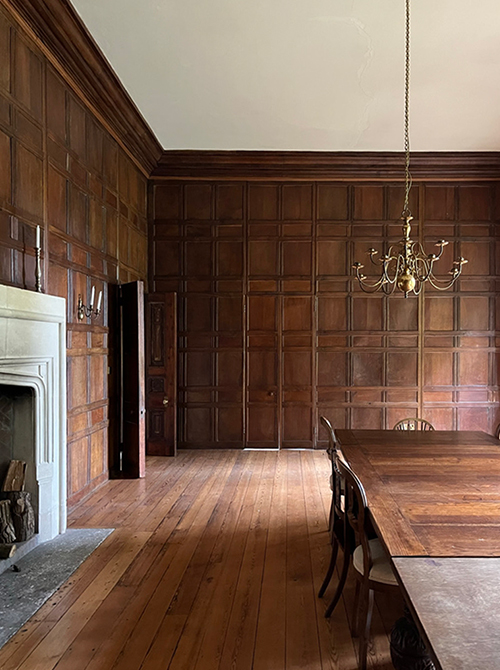 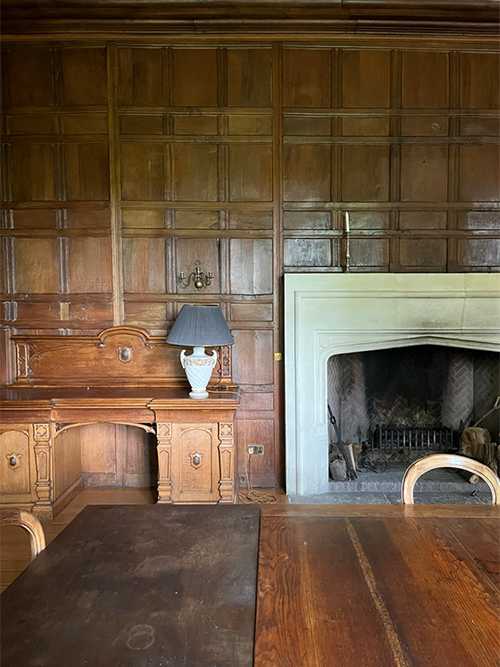